Do you wonder about the future of the refrigerants industry? Don't be left alone to face the changes that our happening in our business...come along to one of the technical information meetings organised by Climalife 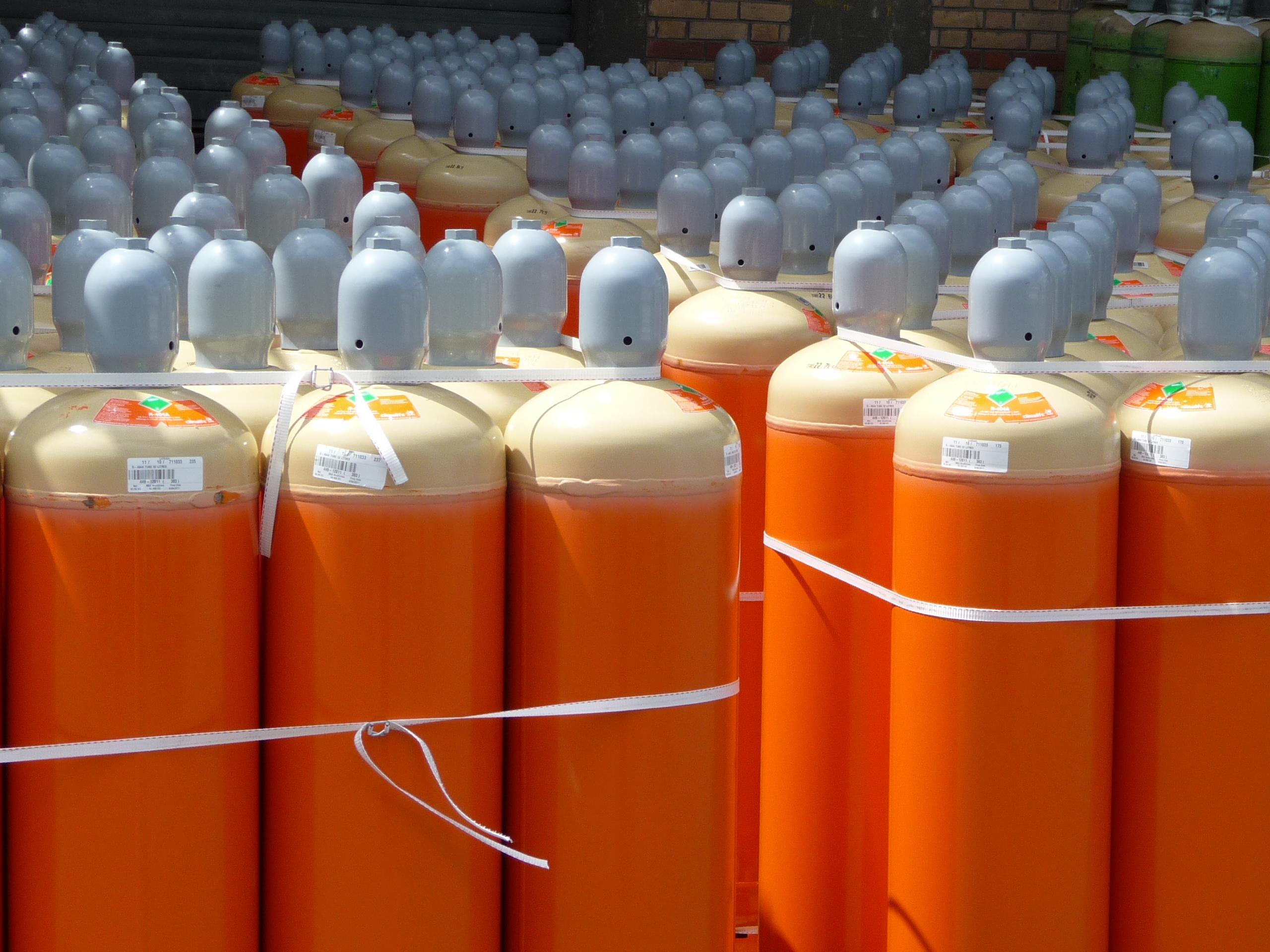 Since January 2013, Climalife has been organising a series of technical information meetings around Europe to advise clients who are faced with changing regulations, progressive limitations on the placement of products on the market, restrictions on the use of refrigerants in certain applications on the basis of GWP etc...

To shed some light on these issues, Climalife's experts (with the support of the key players in the industry such as Honeywell, GEA Bock etc) have made a presentation on the main thrusts of the project to revise F-Gas, solutions for replacing R404A, as well as the 4th generation (HFO) refrigerants.

The reduction of our carbon footprint will also be achieved throught the use of new secondary refrigerants/heat transfer fluids in refrigeration, heating systems, and renewable energy facilities.  These alternatives are discussed in the second part of the presentation.

The technical information meetings are organised over a half-day and offer a unique chance to those working in the refrigeration, air conditioning, heating and renewable energ sectors to get access to information, have discussions with colleagues, and attend  friendly cocktail reception after the meeting.

If you would like to attend, contact your Climalife sales representative.  It's free to take part, however the number of places is limited and registration is mandatory.

Find below details of the dates and venues of upcoming technical information meetings:

To learn more about our products, please visit our website: climalife.dehon.com