Retrofitting of an above-zero cold installation at the fruit co-operative, Ille Fruit, in Ille-sur-Tet 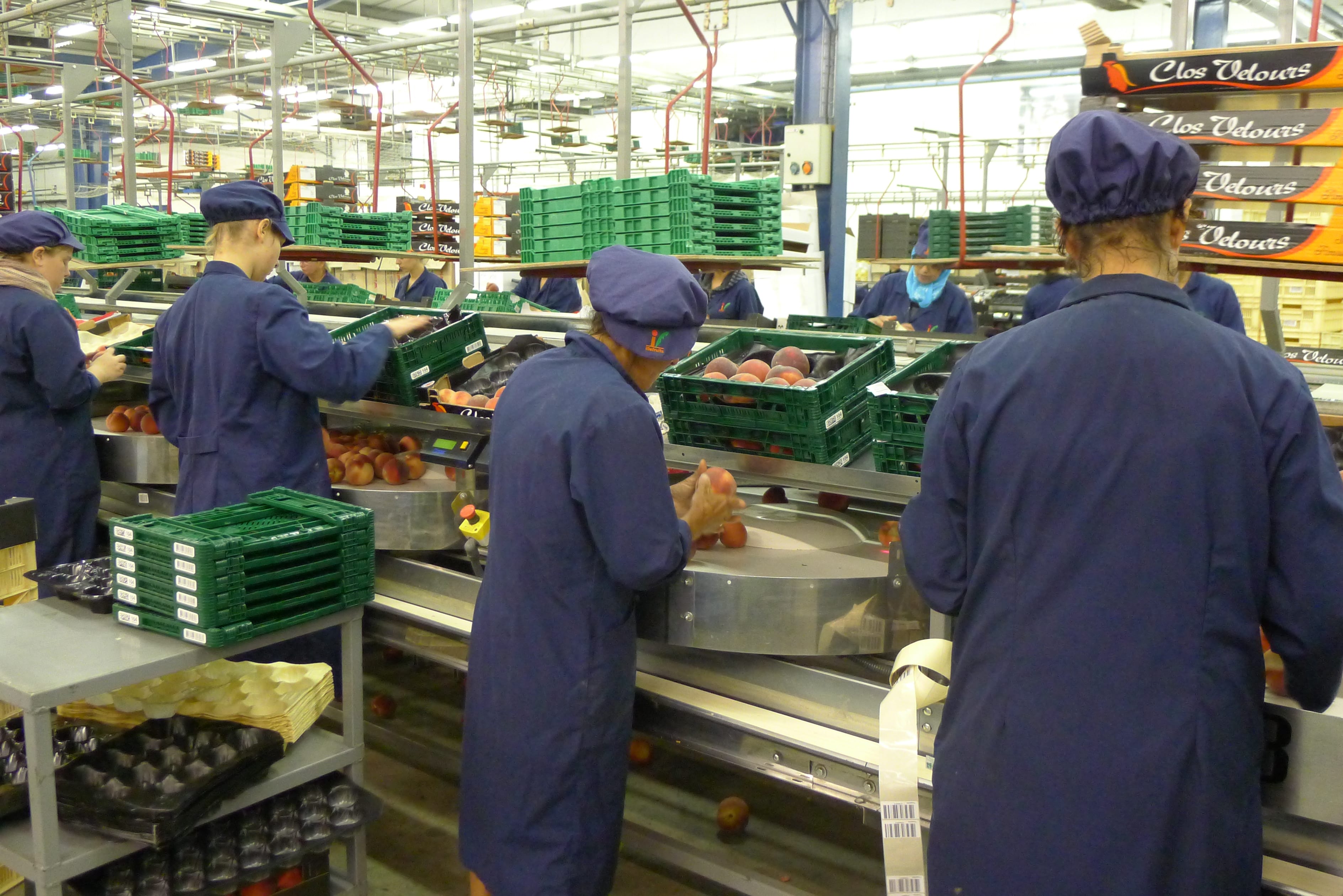 SPIE, a specialist in electrical and mechanical engineering, air conditioning, industrial refrigeration, communication and infrastructure, is responsible for maintaining the refrigeration unit of this fruit co-operative in Ille-sur-Tet (Southern France).

The co-operative, Clos Velours, specialises in the processing of fruit, mainly peaches and nectarines in the summer, and lettuce and parsley in the winter.  It is the quality of the fruit, which is sold on the French, Belgian and German markets, that makes it stand out from Spanish products.  It is riper and harvested at different times of the year.  Organic fruit is also available.

Description of the installation:

In June 2012, the SPIE office at St Esteve uncovered a substantial leak on the system operating with R22.  The office's attention turned to finding a solution that would extend the lifetime of this system, which was installed in 1991 by FICA (acquired by SPIE in 2009).
Installation and maintenance had therefore been carried out by the same team.  The decision process was facilitated by the company's thorough knowledge of the system.  It was decided to retrofit the system so that the system could function beyond 31st December 2014, the day on which R22 will no longer be used. 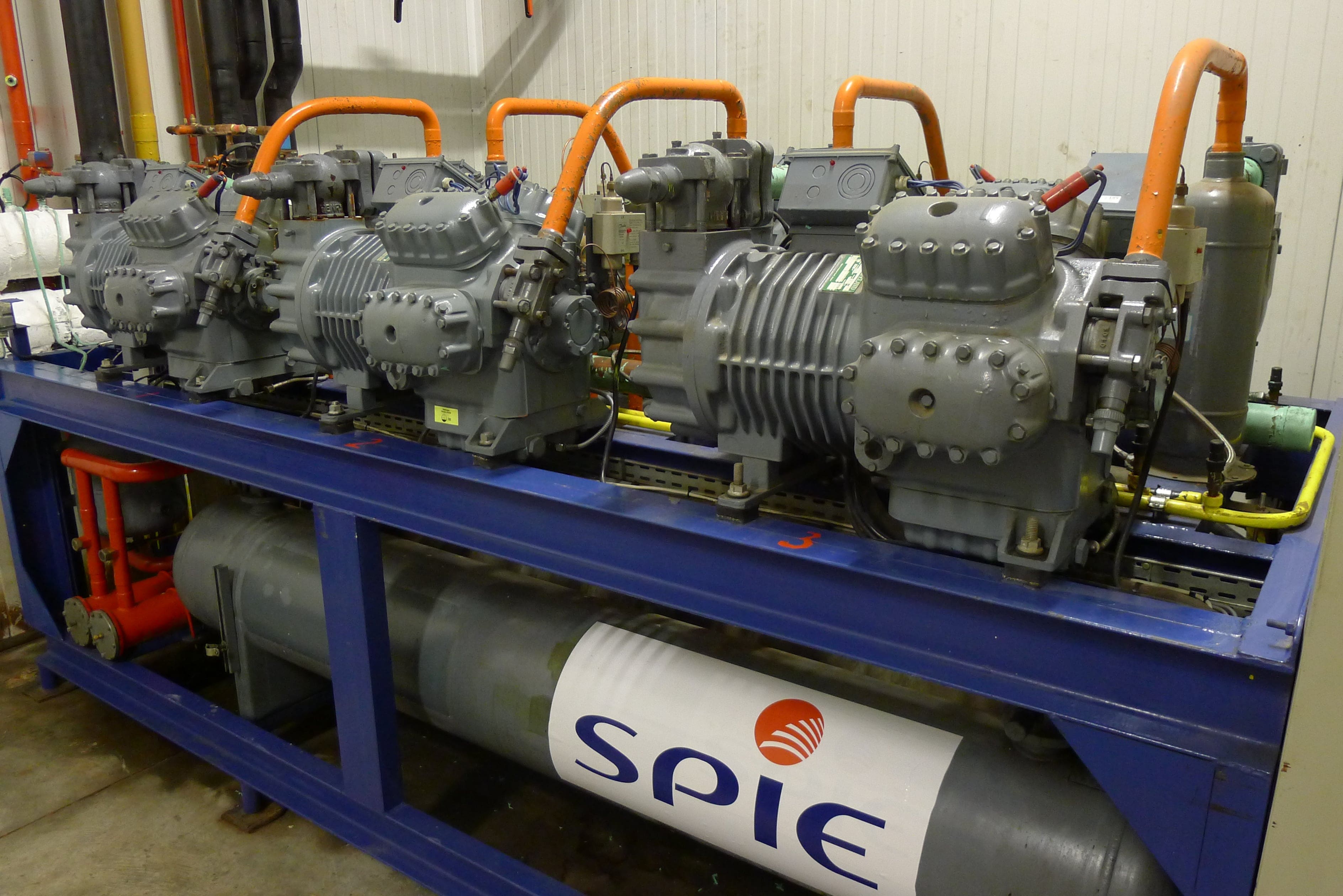 Following a study conducted with Climalife, it was decided that the refrigerant Performax LT would replace the R22.  Having already had a positive experience with this refrigerant, Robert Rome, a manager at SPIE, explained that, "Performax LT is very suitable for this type of medium temperature, close-to-zero installation, unlike R404A, with which the increase in power would be higher and consequently pose a problem for the heat exchangers as they would no longer be able to keep up."

As Robert Romeu says, Performax represents an improvement in terms of cold production when compared to R404A.  Furthermore, unlike this refrigerant, Performax does not require pipes to be changed or expansion valves to be replaced.  In light of the recommendations made by Climalife, SPIE replaced the valve seals and adjusted the suction overheat. 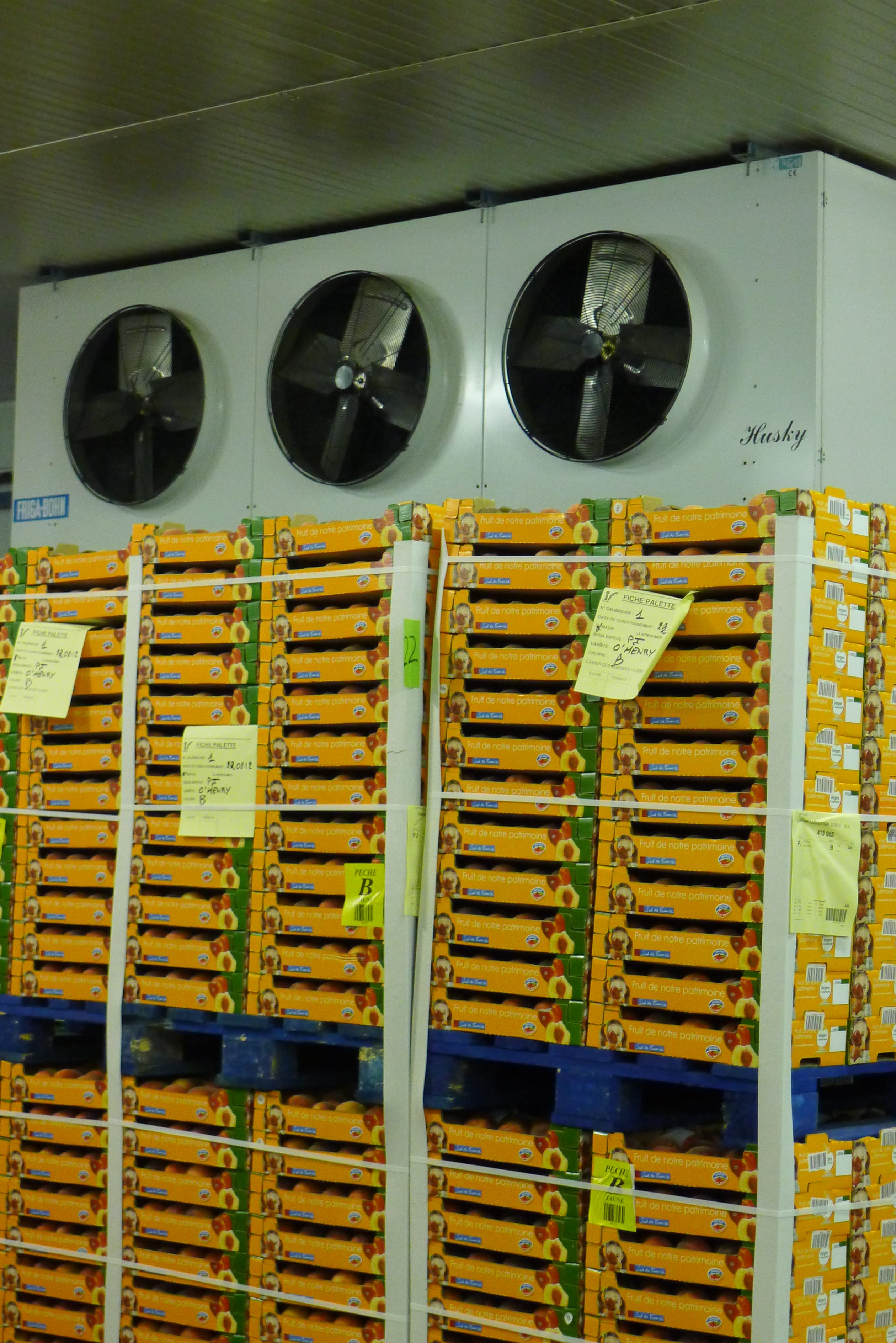 As the fruit packaging unit was not in use at the time of the work, the various stages took place without causing any disruption to the client.

First of all, the leak was repaired and the team, made up of Jose Arteaga nd Marc Bringard (SPIE refrigeration technicians) carried out a seal inspection.  The R22 refrigerant was recovered and sent to Climalife to be treated.  The compressors and oil tank were drained.  A number of parts, such as the pressure tap hoses, solenoid valve seals, Schrader valve cores and pressure relief valves, were replaced.

The team carried out a seal inspection by pressurising the installation with nitrogen for 24 hours at 22 bar.
Before refilling the tank with POE Mobil EAL Arctic 22CC oil, the dryer cartridges and the oil filter were replaced.

Finally, the system was fully drained over a period of 48 hours before being charged with Performax LT, which was supplied in 52-litre cylinders.
After commissioning, the technicians inspected the superheaters and subcooling process.  Another oil change is scheduled for the end of the fruit harvest in October, to ensure that there is not an excessive amount of oil that had been used with R22 in the system.

With regards to operating the installation, the client has not noticed any difference.  The SPIE team has noted a slight increase in the power absorbed by the compressors, which is normal when R22 is replaced, and that the oil returns well.  Robert Romeu and Jacky Piscitello (maintenance and service managers) are satisfied and will continue to recommend and use Performax LT in other installations.