Shortages: what are the main causes?

Supply difficulties are currently affecting a large number of industries and are often put down to the economic recovery, following the COVID-19 crisis.  What is really going on ? 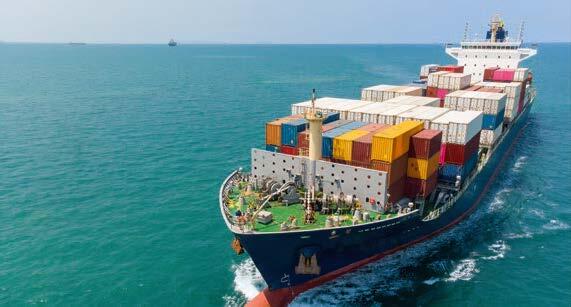 For several months, there has been a succession of shortages affecting supply chains.

Following the recession brought about by the pandemic, the speed of recovery caught many industries off guard that are now short of raw materials. However, the pandemic is not the only cause.

As the health crisis hit Asia and then Europe and the United States, global trade collapsed and the sea freight market responded accordingly: shipping companies reduced the size of their fleet; empty containers were stacked up in ports and the production of steel containers fell, thereby cutting supply.

When the economy recovered, demand was driven by e-commerce, which benefited from household savings and remote working. As online orders primarily concern material that is assembled in Asia, shipping companies, out of caution, gradually reinstated their links, resulting in a shortage of containers.

Furthermore, the production of containers could not be accelerated. The shortage of containers was subsequently accompanied by bottlenecks in ports.

The lack of synchronisation between the economic recovery and the shortage of labour provided by dockers and truck drivers who were in lockdown, exacerbated delays in ports and had a domino effect: the hike in prices and longer lead times that we have seen on a daily basis for months. 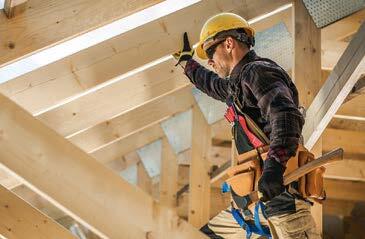 The shortage of raw materials and components has caused a global crisis that affects various sectors, ranging from construction to food processing and car manufacturing. Wood, aluminium, steel and plastics are just some of the materials in short supply.

In addition to economic reasons, there are geopolitical ones: when Donald Trump decided to tax wood imported from Canada, US firms turned to Europe to meet their procurement needs.

Chinese and American firms were prepared to pay more for European wood, causing prices to rocket and lead times to get longer. This has affected the price and availability of pallets used for transport.

Steel is also a material that has become harder to source due to high demand from China and the US, as well as the shutting down of steel mills that are now struggling to make up for lost time.

However, this should not mask more longterm causes such as the growing scarcity of resources or their unequal distribution around the world.

In the near future, the availability of steel packaging could reduce, affecting the lead times and prices of technical fluids stored in canisters or drums.

Furthermore, other raw materials such as glycol or other refrigerant-oil components are also affected for the same reasons, as well as due to the storms in the United States or cases of force majeure concerning a number
of manufacturers.

The situation affecting the international semiconductor market is unprecedented and is more attributable to the technological war between the major industrial powers.

The semi-conductor, a small electric component, is found in billions of electronic devices. Only a few countries are home to companies with the technology, know-how and budget to manufacture this type of circuit.

Consequently, those countries with industries that can no longer manufacture and export goods have
seen a part of their economic recovery substantially hampered.

Germany, France and 14 other European countries are therefore working together to solve this sovereignty issue.

The various COVID-19 lockdowns led to a boom in demand for IT equipment. With the arrival of 5G, manufacturers chose to give preference to the telephony sector, at the expense of car manufacturing, for example. In our line of business, delivery lead times have been extended for leak detectors, for instance.

The multiple causes of these shortages must force firms in our sectors to work closely together and to look ahead. It is all the more important to “reduce, reuse and recycle” at a time when raw materials are in short supply.